Nonprofit Redefines Intellectual ValueThey were famous; they were innovative; they were passionate; they were ahead of their time, and they were close to going bankrupt.

This nonprofit organization had pioneered new way of thinking by connecting exercise to the brain’s ability to learn, impacting academic performance and behavioral change. They were published in many of the prestigious national media, and were interviewed on TV and radio. They had influenced public policy, creating a funding source for competitive grants to schools through the Department of Education. By the time we met with them, more than $400 million was being distributed to schools across the country. So, why were they struggling?

During our first encounter, there was a disc of some special software on the CEO’s desk. When asked how much they paid for it, they answered that it was a few hundred dollars. We then asked how much the disc really cost, a few cents was the answer. This followed with another question as to why they paid a few hundred dollars for few cents worth of disk? It was obvious to them that it was not just a disk; it was accumulation of knowledge and expertise packed in the disk. The final question, what is your research and knowledge worth was followed by a long silence.

That was the beginning of the journey of building an Innovative Business Model of knowledge and expertise. Over the next three years, they created a repeatable business model with unrestricted discretionary income. When we met with them the first time in March of 2007, they had five employees including the CEO and COO. The day we arrived, the fifth employee gave her notice. By the time we parted, they had close to thirty employees, expanding their reach into Arkansas, Iowa, Pennsylvania, Kansas, Missouri, suburbs of Chicago and many other parts of the Midwest and East.

The biggest shift they made was the recognition that their knowledge and expertise was worth something and that there are people who will pay for that expertise. The second part of that equation was to package that knowledge in a way that exhibited its value. And the third part was to find a buyer who understood its true value and was willing to invest. The final step was to help the buyers successfully implement and incorporate their products and services to achieve their own goals. Many of the midsize and large size businesses have corporate objectives and socially responsible goals. If you can provide your program and services to achieve both those objectives, they will be open to collaborate and partner with you, providing you the funding and resources you need. This is especially true if you are a nonprofit organization. 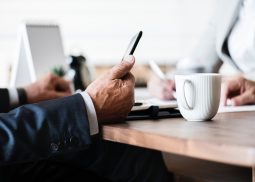 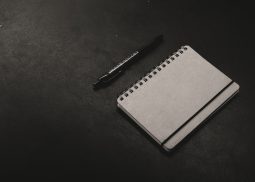 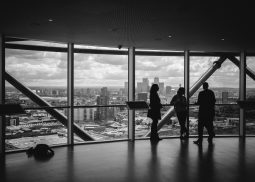 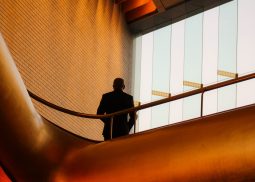 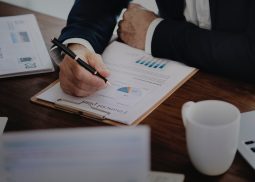 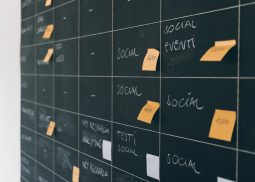 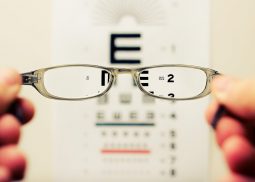 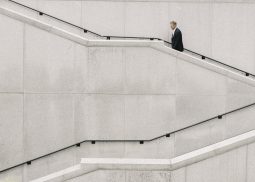 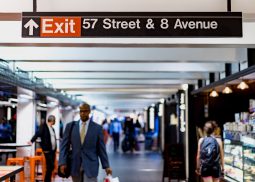 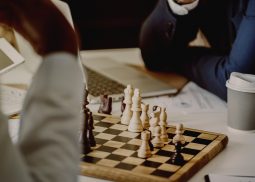 Many organizations have accumulated lot of experience, knowledge and experience over a period of time which they take it from granted.

If you don’t disrupt our own business model yourself somebody else will. 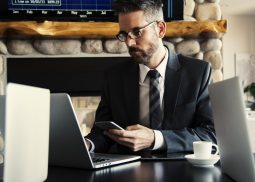 Customized program for our clients where leadership succession and transitions is on the horizon over the next 5 to 10 years.